Craft beer lovers in Coquitlam can rejoice: the city’s first craft brewery is scheduled to open in summer 2017.

After the city of Coquitlam changed their liquor regulations last year (allowing craft breweries to exist in the city), Byron Vallis went ahead with plans to open Mariner Brewing in the city he grew up in. Mariner Brewing will be just a 25km/16mi drive from Vancouver or a 10 minute walk from Coquitlam Central Skytrain station.

The 3,000 square foot space is located at Barnet Highway and Lansdowne Drive, just a short walk from Coquitlam Central SkyTrain station. Plans for the brewery include a 50-seat tasting room that will have an “exploration” vibe (look out for constellation designs and lots of navy blue.) The brewery and tasting room will also have growler fills, a food menu (including gourmet hot dogs and charcuterie boards) and, of course, delicious beer.

Mariner Brewing is currently keeping the name of their brewer under wraps (follow their social media to find out sometime in April) but plans for their core brews include an IPA, amber ale, cream ale and a Berliner weisse, a cloudy, sour, white beer. Vallis notes Four Winds, Yellow Dog and Field House as local breweries he’s looked to for inspiration.

Mariner Brewing
(Will be at) 1100 Lansdowne Drive
Coquitlam, BC
marinerbrewing.ca 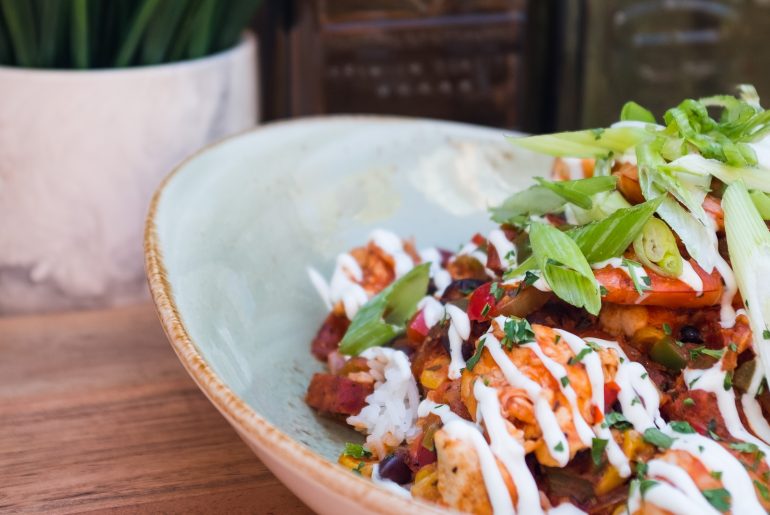