Few things are more Vancouver than the beloved seawall, considered the world’s longest uninterrupted waterfront path.   Cycling the seawall bike lane is one of the most entrenched pastimes of locals and a must-do for newcomers. Some folks ride the Vancouver seawall for exercise, some for the extraordinary views and iconic sights, and some for the novelty; but few may realize the seawall is a string of the best waterside pubs and patios in the city! If pairing tasty bites and beverages with your wheels is a priority, then you’re in for a treat with over 24 waterfront pit stops to please your palette while you pedal!

This suggested “Pubs & Patios Pedal” route will take you on a bikeable feast along Vancouver’s seawall. Start at Canada Place for 11 am and wind along the mostly paved, flat path for 22 km (13.7 miles) via Stanley Park, English Bay, and False Creek to Kitsilano Beach for a sunset (map). Depending on your self-guided pace, the route can be enjoyed at a leisurely time of 5 to 8 hours with photo ops and breaks for tapas and ‘tinis. Here’s a photoscape of what you can expect with some recommendations for refueling. A bike helmet, camera and fun attitude are mandatory!

Here is a list of some of the pubs and patios you can visit on a pedal around the Vancouver Seawall: 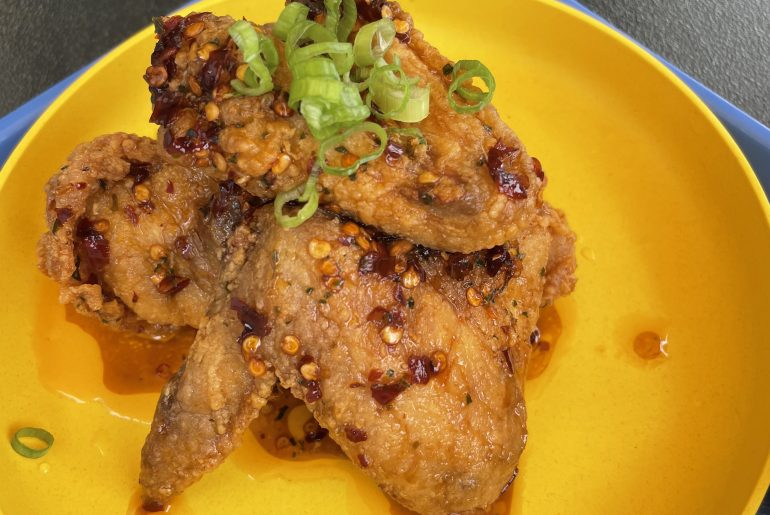 Get Your Food To-Go Outside in Richmond 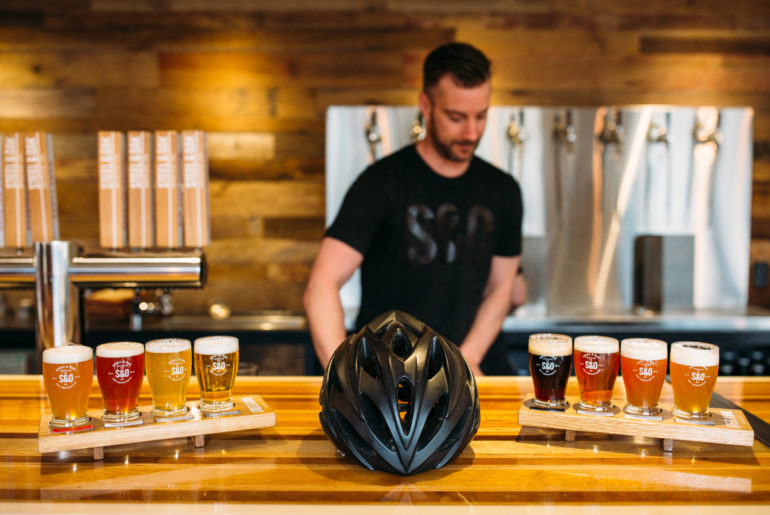