The BC Highland Games and Scottish Festival is bringing a little bit of Scotland right to the heart of Coquitlam with a day full of food and festivities (including a whisky school!) planned at Percy Perry Stadium in Coquitlam, BC on Saturday, June 17th, 2017. The Games continue a tradition started in the Scottish “old country” that was a customary part of life in the highlands. Historically, the core of the games included tossing the caber, putting the stone, throwing the hammer, bagpipe competitions, and Highland dancing. Competitions were held to determine who could best represent various Scottish clans or work for the chief or chieftain. As the economy changed in Scotland, the tradition was brought by Scottish settlers to the Vancouver area where it has continued for over one hundred and fifty years.

Although the competitive nature of the games still very much has a presence, there are also a host of other activities to enjoy at the festival, and lots to eat and drink.

You’ve seen the words “malt” and “blend” on the bottles, and perhaps you have pondered over whether to buy a whisky aged 12 years, or one aged over 40. And what is the difference between Irish and Scottish whiskies anyways? Enroll in a class at the Highland Games whisky school to taste your way to whisky expertise.

Of course will be no shortage of amazing food to sample during the festival – hearty food fit for those who are tossing cabers, hurling stones, and even for kids on the hunt for haggis . Food trucks serving up a buffet of cuisines will be on site offering everything from authentic Australian meat and veggie pies and desserts, mouth-watering grilled cheese, and tube steak to gourmet mac n’ cheese, out of this world hot dogs, and traditional fish and chips (and poutine!). There will also be British delicacies a plenty, with the British Store offering up a bevy of traditional offerings from lemon jelly and Devon custard to porridge oats, Turkish Delights, and more.

When you need to escape the action, and give your stomach a chance to digest, there are a variety of tents dedicated to the cultural aspects of Scotland and the Scots in BC. There are also demonstration tents where you can explore Robert Burns, kilt making, cultural fusion in the Pacific Northwest or the Gaelic language and song.

The Games opens on Friday, June 16th with an Open Piobaireachd (piping competition) at 5 PM in the Highland Village on Percy Perry field.  It will be followed at 7 PM by a VIP/Highland Reception open to the public (for a fee). For a complete schedule of events on Games Day (June 17th), please click here.

Getting to the BC Highland Games & Scottish Festival in Coquitlam has never been easier. Perry Percy Stadium is located just steps away from the Lafarge Lake-Douglas Station on the new Translink Evergreen Line, making taking transit to and from the festival a breeze. There will also be ample parking with parking available both on-site at Town Centre Park as well as at nearby Douglas College with free shuttle transportation to the festival gate between 11:30 am and 7 PM on the June 17th. Please note the shuttle is not suitable for children under 5.

Online Early-Bird ticket sales for the BC Highland Games & Scottish Festival are available through Eventbrite until May 31, 2017 at 11:59 AM. Tickets will be available after the Early Bird deadline on-site during the festival, payable by cash or credit card only. Please click here for Early Bird and event day pricing. Children under six are free.

On Saturday, June 17th, come experience a little taste of Scottish history for yourself, complete with the traditions and competitive spirit that have made the games popular for hundreds of years (and counting!), not to mention plenty of yummy multi-cultural cuisine. 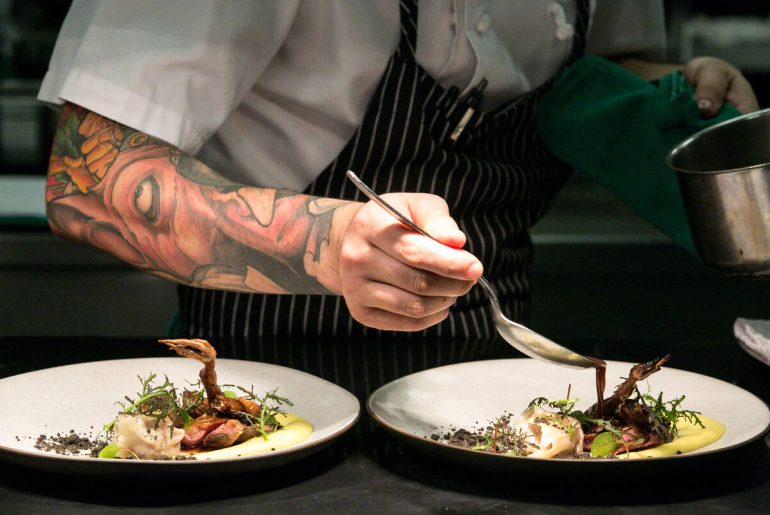 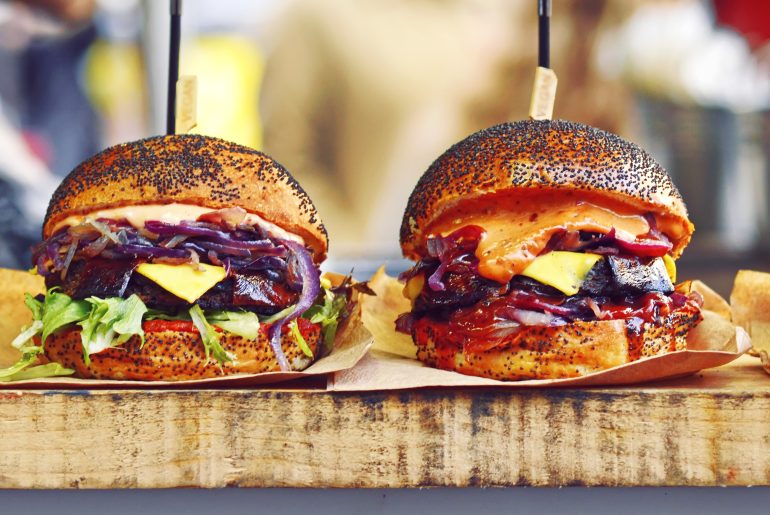