I (HEART) Endive in The Fraser Valley - West Coast Food

As you head east on Highway 1 through Abbotsford, it’s hard to miss the enormous “I (Heart) Endive” sign on the right hand side as you pass through Sumas Prairie. Thriving on the flatlands between the Coast and Cascade mountain ranges is BC’s one and only endive farm.

Endive is a peculiar chicory vegetable that is planted, grown and harvested at the Van Eekelen farm in Abbotsford, BC. There’s a good reason why Van Eekelen Enterprises is the only known farm in BC to produce “witloof” (which means “white leaf”), or also known as “Belgian endive” (believed to be first discovered by a Belgian farmer in 1830).

Ria Van Eekelen, owner of Van Eekelen Enterprises, moved to BC from a small town in Holland in the 1970s. In her 20s, Ria was walking through the Woodwards building in Vancouver when she first noticed the poor quality and exorbitant price of the European-imported Belgian endive. While popular in Europe, endive was, and still is, considered a niche product in Canada and in other parts of the world. As Ria explains, on average, Belgians eat about 4-5 kilograms of endive each year and the French consume about 7 kilograms, whereas North Americans eat about 4 endive leaves per year. Ria saw the potential for a better quality product that could be grown locally; and so began the Van Eekelen’s 30+ year journey producing BC Belgian endive. Ria didn’t start cooking with endive until she began growing it. She didn’t like it as a kid. “Your taste develops over time and kids find it bitter, and some adults too. It’s like Brussels sprouts – you either love them or hate them.”

Endive is best described as tangy and slightly bitter, “but it’s all in how you dress it up,” says Ria. The crunchy, leafy vegetable is sturdy enough to supplement as a chip for dips and functions as a boat for seafood, beef and other savory fillings. The red endive is a beautiful accent to salads and is arguably more delicious than red cabbage. Ria is a diligent farmer and runs the entire endive operation with a handful of employees, plus some extra helping hands in the field. Producing endive is extremely labour intensive and no small-feat. From the first seeding in the field until the last harvesting – the entire process can take a full 2 years! Ria explains that growing endive is typically left to the hobbyists and professional farmers who have the infrastructure, patience and know-how to see it through. The biennial root vegetable is planted and dug-up manually and involves weeding. It’s also grown on a four-year rotation, requiring only certain vegetables and crops to be produced between rotations.

Did you know endive is grown in the dark!

Growing endive is a fascinating process. In a nutshell, the seeds, which come from Europe, are planted in the spring when the ground is warm. In a few short weeks the plants start to emerge from the soil. The roots are then harvested from the fields in the fall. Come rain or shine, endive is manually dug out of the ground and taken indoors to be stored in cool bins. As Ria describes, “you fool (the endive) into thinking it’s winter.” The roots are kept cool and dormant for an entire year before they are taken out to defrost. The endive is then placed by hand upright in racks and the roots are submerged in water (the top stays dry). The irrigation system provides water and nutrients to the roots to enable the growth of hair roots. After 21 days, the endive is then transferred to a dark room where, after about three weeks, a compact and bullet like shape develops at the top of the root. A team then cuts, trims, boxes up and quality checks the endive before it leaves the farm. How to store endive.

Like a potato, the endive turns green and spoils quickly when exposed to light. A cool, dry place, such as a brown paper bag in the refrigerator, is an ideal way to keep the endive crisp and fresh.

Where to buy endive?

Visit endive.ca for a list of retailers who carry BC Belgian endive or contact Van Eekelen Enterprises at witloof.ca to purchase 5 and 10 lbs boxes. 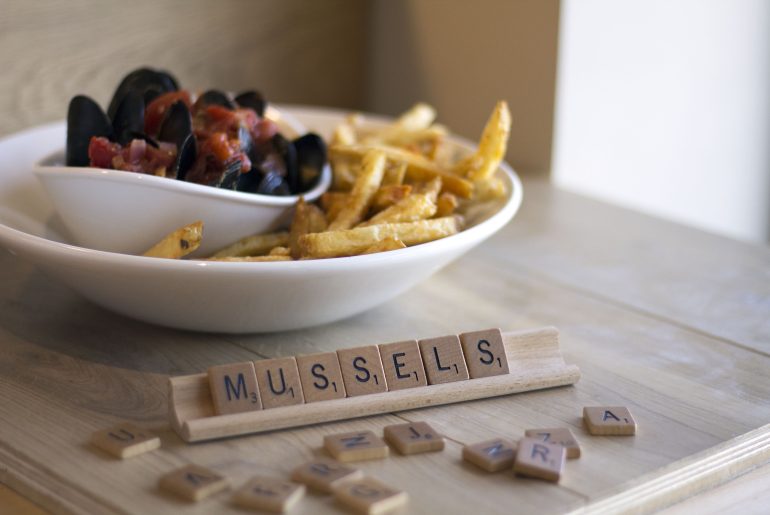 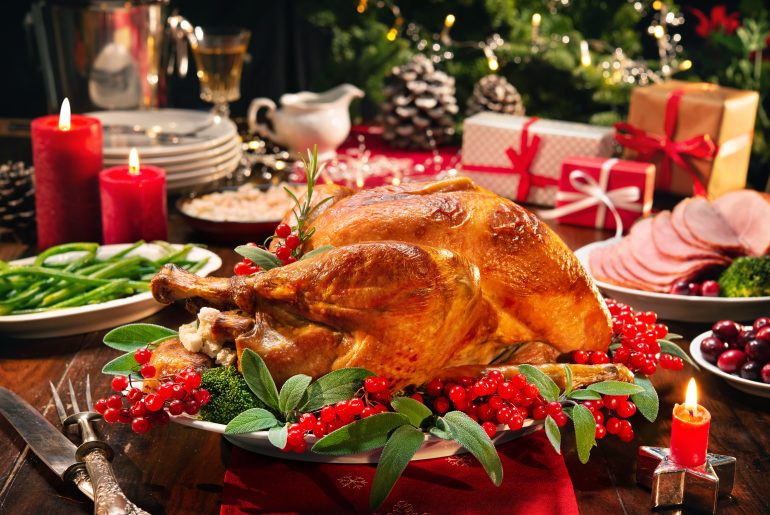 Where To Get A Rich Holiday Meal In Metro Vancouver