Let’s be honest: cocktails are to be enjoyed all year-round. But there’s something special about sipping on a spritz, sour, or mojito during the sweet, sweet summer heat. Because we respect the beauty of a good, seasonal cocktail (especially when the spirits are made locally), we’ve rounded up seven spots across Metro Vancouver that are shaking up seasonal cocktails.

Savio has gotten extra creative with this ultra-refreshing, super unique, almost-feels-like-you’re-on-the-beach-in-Southern-Italy spritz lineup. But truly, there’s no one else we trust more to do it. There’s only a few weeks to celebrate and indulge in #summerofspritz at Savio Volpe, so run don’t walk.

A thing of beauty! Drop by Odd Society Spirits from Thursday to Sunday to try this sweet n’ simple ode to BC, in the distillery tasting room. Fun fact: the Odd Society Spirits building is a converted motorcycle garage and is surrounded by some of the best breweries in the city. Tack a stop at Odd Society onto your next East Vancouver brewery crawl.

Sweet, sour, and full of punch. This seasonal cocktail made with Liberty’s own Endeavour Gin,  is a must-try when dropping in to The Liberty Distillery during your next Granville Island visit.

The absolute perfect cocktail on a hot summer’s day, traversing through the inevitable crows on Granville Island. Ice cold, refreshing, and subtle on the booze, The Honey Crushed Lemonade will be your Liberty go-to year-round.

Where: Sons of Vancouver Distillery on Vancouver’s North Shore

Try it on tap at the Sons of Vancouver lounge (open on Fridays and Saturdays).

This summer, independent small batch brewery Another Beer Co. has been releasing a creative lineup of refreshing and inventive beer cocktails made, of course, with their house beer. Drop by the brewery to give one a try.

Every week this summer, Barrique has been serving up beautiful irresistible feature cocktails. While The Queen’s G&T was on the feature list last month, there’s no doubt the Barrique bar has another special concoction waiting for you. Or maybe they can revive this one for you, if you ask really nicely.

What: As fruity and fabulous as it sounds, The Guava Mojito is the perfect cocktail to pair with your tacos, queso, chips and salsas, anything. Cool down in the Fraser Valley heat at Hugo’s cool and modern Clayton Market restaurant.
Where: Hugo’s Mexican Kitchen in Cloverdale 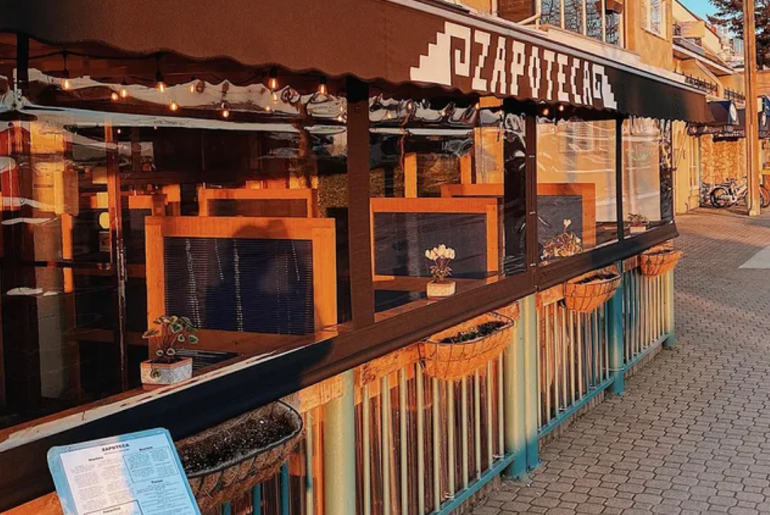