It’s risky to open a craft brewery in such a saturated local market. With tasting rooms lining the streets of Vancouver, and Port Moody’s beloved Brewery Row, how does one launch a new craft brewery that we haven’t already seen, and sipped, so many times before?

Mariner Brewing found the recipe to do just that.

26-year-old Byron Vallis brought his love of craft beer to his hometown of Coquitlam, just a few blocks from his childhood home. The vision he and his team shared was to bring a unique element to the craft beer scene in the untapped market of Coquitlam, so that folks like him (and girlfriend Lauren Ang, Chief Consumption Officer of Mariner Brewing,) could enjoy doing what they love most, right at home. Mariner Brewing opened their chic and nautical-themed tasting room on August 30th 2017 with four brews on tap, and has been busy serving local customers ever since. And, in offering an eclectic selection of gourmet hot dogs (Vietnamese, perogy, donair, and the classic dog), they don’t let their patrons go hungry. If you’re not a hot dog fan, chow down on the spinach dip – it promises to be like none other.

The current lineup of Mariner beers may seem ordinary to the untrained eye, but that is the farthest from the truth. The Northeast IPA is a delight for the senses: tropical, robust, and hoppy but without the notorious IPA bitter aftertaste. The Cream Ale is deceptively golden and pale, paying homage to a traditional lager, but met with a truly creamy finish. The Amber Ale and Sour Weisse also do not disappoint: boasting flavours that could appeal to all beer-drinking palates and preferences.

Adorning the main wall reads a poignant quote: “Set no path, never be lost.”  WestCoastFood sat down with Vallis and Ang to learn more about the newborn brewery and what they have to offer.

WestCoastFood: You are so new! How has your opening been going so far?

Byron Vallis: Good, it’s been going really well. We’ve been really busy for the most part and had lots of people coming through the tasting room. We also have two of our beers in cans and we are being served in a bunch of bars and restaurants.

WCF: Who is your brewmaster?

Vallis: Kevin Wilson is our brewmaster. He was formerly the head brewer at Russell Brewing Co, and we are so lucky to have him here.

WCF: Why did you choose to open in Coquitlam?

I grew in Coquitlam, just up Mariner Hill, and this has always been my neighbourhood.

I was looking at my home brew equipment and really thinking about what it takes to make good beer, and around that time Coquitlam city council was just starting to debate a bylaw amendment that would allow craft breweries, because before that there wasn’t any in the city. So I started looking at the area, and thinking about how my friends and I are going to Vancouver, or Brewery Row, every weekend and it was obvious that there was a loophole in the market.

The community response has been great! People have been so excited after getting familiar with the breweries in Port Moody that they finally have one in their own area.

WCF: The design concept is gorgeous. Who did you work with?

Vallis: Glasfurd & Walker – they did the signage, and all of the merchandise and cans. We spent a lot of time working on the cans, and we are so happy with them.

When we were figuring out names, Mariner was on the list because of Mariner Way here in Coquitlam. But we started looking into what exactly a Mariner is, and what would that name mean if we picked that. The name resonated a lot with what we want to do with the brewery. A Mariner is someone who navigates the ship, and explores new areas in uncharted territory and that’s what craft beer is all about for a lot of people. It comes across in a lot of the beer styles we have done, for example, the cream ale, there are only two others in B.C. right now and we wanted at least one of the beers on our lineup to be something unique.

The kitchen is an in-house prep-style kitchen. We keep things simple, and there are a lot of good restaurants in the area so we didn’t want to be another pub. For our food lineup, our focus is on the gourmet hot dogs. We are really stoked on them! We have gotten a lot of positive feedback.  We worked with [Taryn Wa] of The Savoury Chef to build our menu concept and put together the recipes which was fantastic.

Northeast IPA, available on tap and in cans

“This is by far the most popular beer we have. Northeast IPA’s are also something just catching on, as new IPA’s are coming out, and this is something that really drives our business development. It’s really hazy, and blasted with hops. There are about 10-20 times more hops than usual, so this beer has a really nice tropical fruit aroma. It’s dry-hopped twice and you also get a lot of hops towards the end of the boil of the beer. It’s fairly strong, at about 7.5% – it’s a northeast style, so a bit less better and a smoother finish with more focus on the aroma.”

Sour Weisse, available on tap and in cans soon

“It’s a traditional berliner weisse style. Definitely tarte, but too overpowering. Being in Coquitlam, and introducing our first set of beers we wanted something that was fairly approachable but still unique in flavour and style.

Cream Ale, available on tap and in cans

“Second most popular beer. It’s based on an ale but modelled after a lager. It’s quite light and refreshing, aged gold for about a month, same as a lager, to make it really crisp. We use a variety of hops to create a snappy flavour. “

Amber ale, available on tap and in cans soon

“It’s our malt-forward beer. We use multi-Canadian malt, and some German specialty malt to get the caramel flavour and colour.” 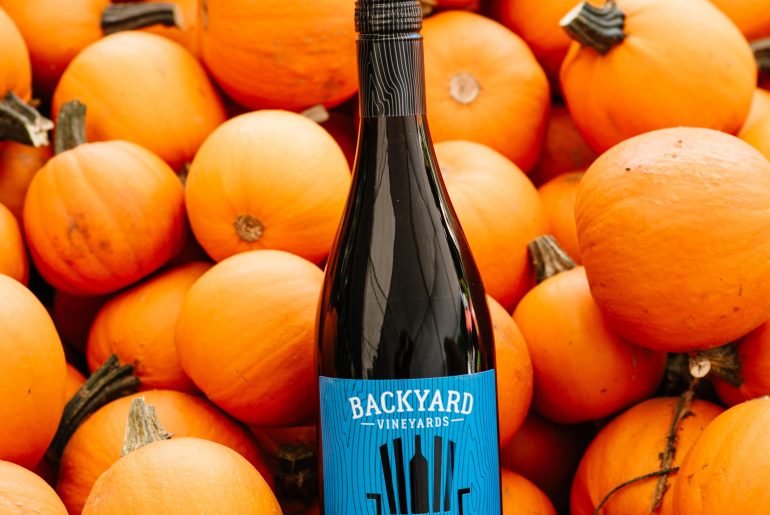 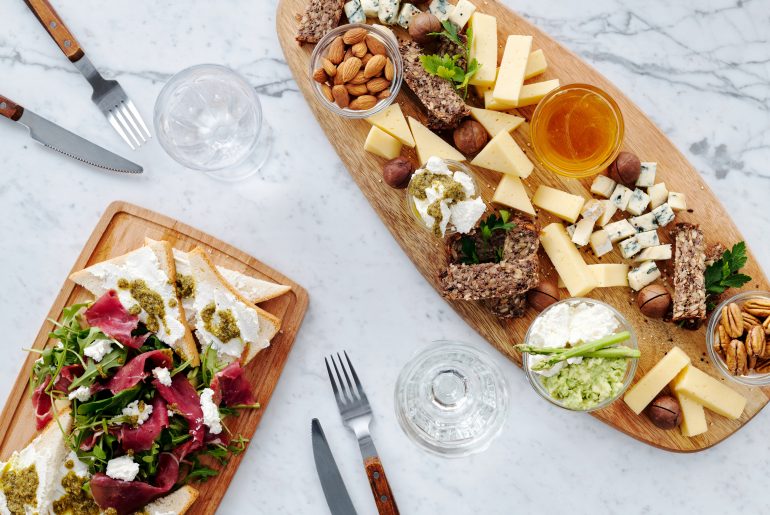 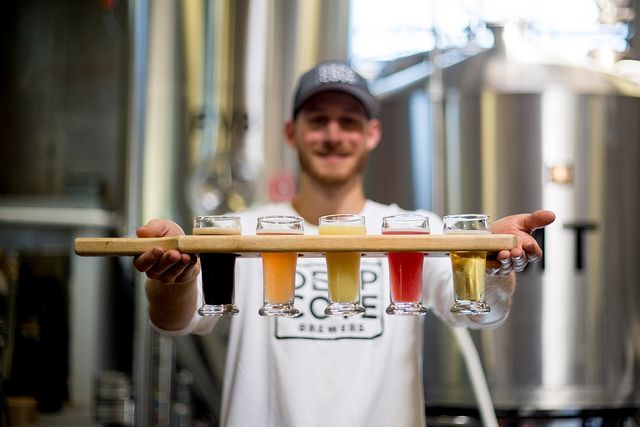