Whether you’re a casual beer drinker seeking something new, or an ale aficionado trying to taste them all, Metro Vancouver’s craft beer scene is the place to be.

One of those who are leading the pack of microbreweries pushing the beer boundaries here is Dageraad Brewing, which creates Belgian-style beers in Burnaby, BC.

The award winning artisan brewery is known for its small batch creations, especially the enigmatic Entropy Series. To learn more, we spoke to owner and brewer, Ben Coli.

What is the Entropy Series?

Ben Coli: The Entropy Series is a series of beers aged in wine or spirit barrels. Most of the releases have been very small, just one wooden barrel of beer, around 200 litres.

We started the series because our friend Brett Jamieson, who worked at another brewery, offered to give us a barrel that pear brandy had been aged in. Gradually, we added more barrels and made more releases.

I used to find it challenging to wait for the beer to age. I was too excited and I wanted it to be ready. Now we have enough different beers in various barrels that the waiting is easier.

Why did you call it Entropy?

Ben: Entropy has some very specific scientific definitions, but generally it refers to the physical universe’s tendency toward disorder. Everything physical is falling apart, quickly or slowly. We take these beers and stick them in barrels for a year or more, and hope that they fall apart in a beautiful way.

The best part is tasting a beer from the barrel and knowing that it’s going to be good, maybe in a way that’s a little surprising. Maybe even better than that, is when you taste a beer from a barrel and it tastes awful, so you put it away and forget about it for another six months, and then it turns around and it tastes great. That often happens. Not always.

Ben: Our very first Entropy Series beer was great. We put Dageraad Blonde into a pear brandy barrel and it was a harmonious marriage. Entropy Series No. 6 was also awesome. It was our Blonde again, this time barrel aged with a mixed culture of wild yeast and bacteria that my co-brewer Mitch Warner had developed. Super complex and layered, fruit and spice and funk.

What would be your dream Entropy Series beer?

Ben: I don’t know if this is something I can even dream about! We have vague ideas about what we hope is going to happen when we choose which beer to put into which barrel, and whether to blend it or add any other fermentation cultures – but we really don’t have any control once it’s in the barrel. We just have to wait and see what kind of a surprise we’re getting!

What’s next in the Entropy Series?

Ben: Our next Entropy Series release is going to be a remake of Entropy Series No. 6. It won’t be the exact same beer again, because there’s always variation in something like this, but I think it’s going to be awesome. I’m not sure what’s coming after that. We have to taste the barrels and see what’s ready for bottling.

Where can we buy Entropy Series beers?

Ben: We always sell them from our tasting room and they’re almost never available anywhere else. We release the Entropy Series beers now and then, when the barrels are ready and when we have time to bottle them.

Dageraad Brewing is located at 114-3191 Thunderbird Crescent in Burnaby, BC. Their tasting room is open from noon to 9 pm from Sunday to Thursday, from 11 am to 10 pm on Fridays, and from 11 am to 9 pm on Saturdays. 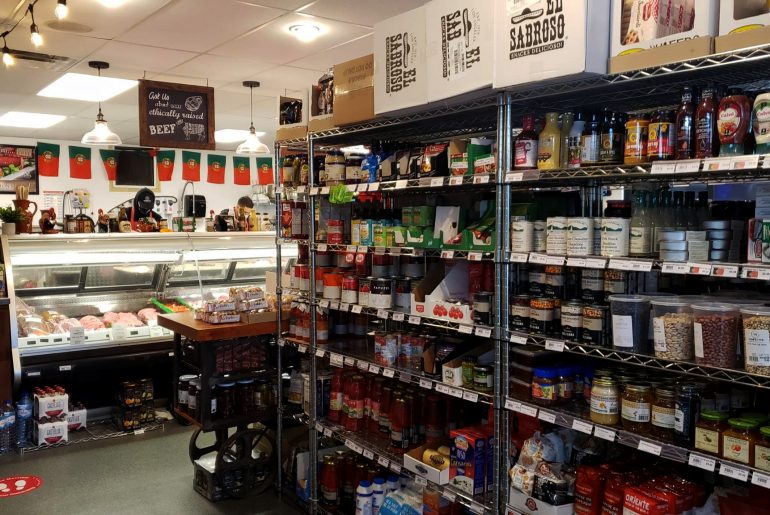 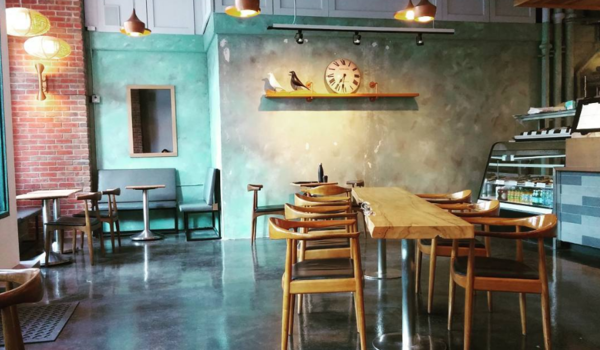 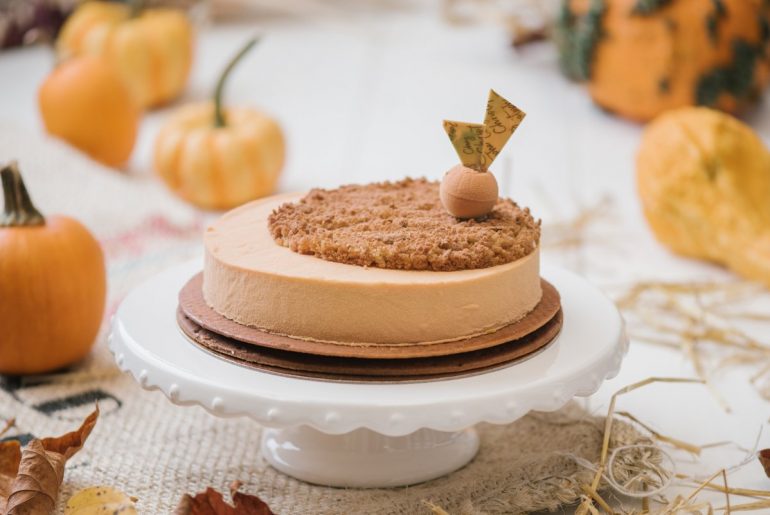 Give Thanks for Not Cooking: 10 Spots For Thanksgiving Takeout