There’s nothing better than community coming together for a great cause. Especially when the gathering involves local BC seafood, freshly caught, and sold right at the docks. Every year, since its inception in 2011, Fisherman Helping Kids with Cancer raises funds for children suffering with cancer at BC Children’s Hospital, attracting thousands of hungry customers from both local areas and often, folks south of the border.

The annual herring sale has raised more than $550,000 in seven years, with one hundred per cent of the proceeds going to the cause. Not a cent is kept by the fishermen themselves, and the cost of the event is generously covered by the BC commercial fishing industry.

This year, the Fisherman Helping Kids with Cancer event is taking place on December 1 at the Steveston Harbour Authority (12740 Trites Road), from 8 am to 4 pm. And, if you happen to be in Victoria, the event is happening there as well! Check it out at FAS Seafoods (27 Erie Street) from 7 am to 4 pm.

Based on sales from previous years, weather permitting, nearly 65 tonnes of herring are expected to be unloaded and sold at the December event. Last year, FHKWC raised $106,598.

Not familiar with herring? Herring are a small, fin fish, similar to a sardine, with a blue green hue. Herring are packed flavour (surprisingly, these little guys aren’t too funky to fishy in flavour!) with heart-healthy omega-3 fatty acids: essential fats that help power your brain. Most of the herring sold at the event is caught off of  Nanaimo/Qualicum areas (that’s off the coast of Vancouver Island, in the Strait of Georgia).

According to the FHKWC website,  “once caught, the herring are loaded into the hold of the seiner which contains clear ocean water, salt and ice. The herring is kept a degree or two above freezing for the twelve hour journey to Steveston. The herring sold at [their] events are between 24 and 48 hours old – fresh and perfect for eating!”

Give your support for Fishermen Helping Kids with Cancer and BC Children’s Hospital on December 1 in Steveston and take home some fresh BC herring in return. 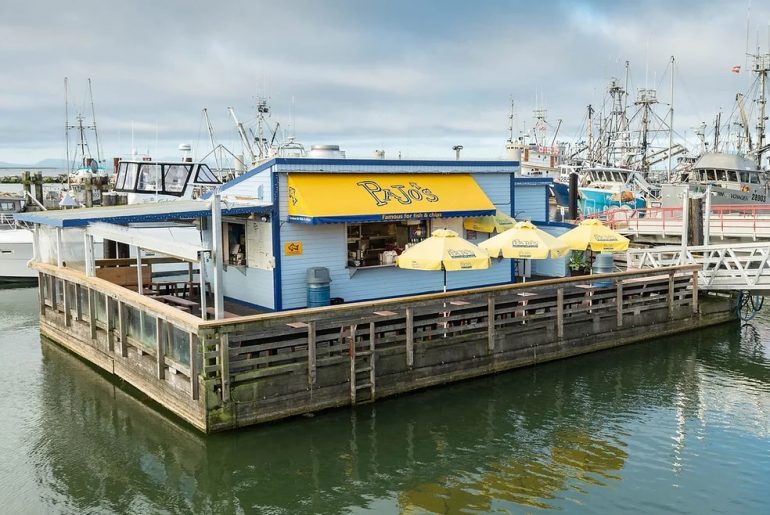 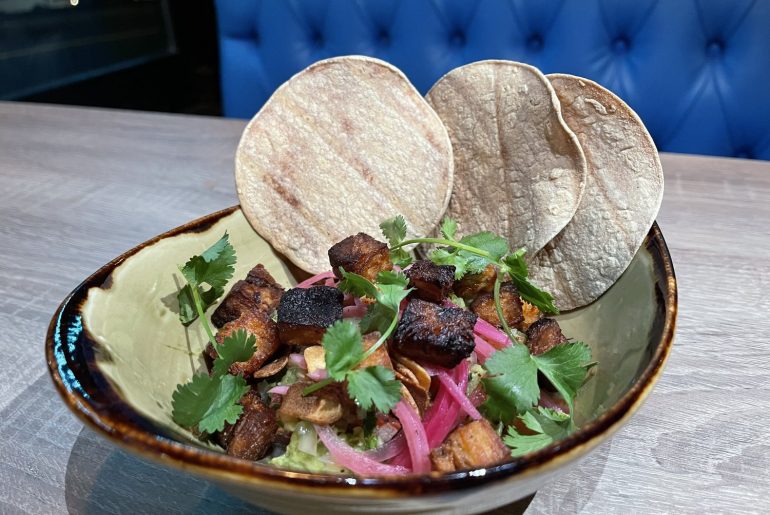