As long as Steve Easterbrook can remember, he’s been fascinated by birds and, in particular, chickens.

“It’s been a lifelong passion for me,” he says, remembering that when he was a young boy, he and a friend would visit a neighbor who raised chickens and game birds. “My friend and I became enchanted with poultry.”

It’s not surprising, then, that Easterbrook became an egg farmer. Perhaps the only surprising thing is it took him until he was in his 30s to do so. That’s when he founded Rabbit River Farms, an organic egg producer in Richmond BC. (The company name is a play on his surname: Easter = rabbit; brook = river.)

When Easterbrook started the farm in 1993, Rabbit River was the first certified organic egg producer in Canada – in fact, he had to write the country’s original guidelines for organic poultry production. He was later instrumental in convincing the BCSPCA to adopt the RSPCA’s UK guidelines for humane treatment of farm animals, and in 2001, Rabbit River became Canada’s first SPCA-certified farm.

“My motivation is that organics implies proper animal welfare, and I wanted to make it clear to consumers that animal welfare was a real priority,” he says.

Consumers, he notes, are poorly informed about labeling, certification and the differences between conventional farms and the kind of place he runs, so he’s made it something of a mission to get the word out.

Currently, some 90 per cent of Canada’s egg production comes from conventional industrial farms, where laying hens spend their entire lives crammed in small battery cages where they do nothing but pop out eggs until they die. And this in spite of the fact that chickens are smart, social creatures.

“They’re very gregarious,” Easterbrook says. “They’re clever and extremely social. If you elect to make a pet of a chicken, you’ll have a really great pet.”

In February 2016, the Egg Farmers of Canada announced that the entire Canadian egg industry would transition away from traditional battery cages. The goal is to have half the industry move to “enriched” or cage-free housing in eight years, and 100 per cent in 20 years.

At Rabbit River, they’re well ahead of the game.

On the Richmond property, a bright, airy 16,000-square-foot barn houses Easterbrook’s 6,700 hens. (There are no roosters.) The hens – fluffy, golden-brown Hy-Line chickens, known as prolific layers of high-quality brown eggs – roam freely, chirruping happily as they hop from feeding trough to nesting box to the scratch area on the floor.

By 11 a.m. each day, the hens finish laying their eggs. Then dozens of pop holes open in the barn and the hens head out to the six-acre pasture where they’ll root for bugs and peck among the grass until nightfall, when they return to the barn to sleep.

“In summertime, as soon as you open the pop holes, they come out in a mass exodus like the subway in Japan at rush hour,” Easterbrook says.

While the chickens are outside, Blue the border collie keeps a wary eye on them and a warier one out for the predatory eagles that nest in the trees across from the property. As Easterbrook notes, “This is KFC for eagles.”

All of Easterbrook’s chickens are raised organically, which means everything from the soil to the feed has no synthetic chemicals, pesticides or antibiotics. The feed is a carefully balanced GMO-free organic grain mix; after all, each hen works hard laying 330 to 340 eggs a year. As Easterbrook says, “We have to manage their diet meticulously because they’re like a Olympic athlete.”

The standards for free-run and free-range are looser in Canada than they are for organics, but in general, free-run chickens are cage-free but spend their lives in a barn, while free-range ones have access to outdoors. Neither is held to organic certification standards for chemicals, antibiotics or feed.

Rabbit River eggs are sold at supermarkets throughout B.C. as well as at a small farmgate stand at the farm’s River Road entrance. Customers can also pick up organic produce grown on the farm – and pay for it by an honour system, leaving cash in a box.

“It’s kind of fun for people to pull over and say, ‘Hey, somebody trusts us,’ ” Easterbrook says.

For him, Rabbit River is a return to his family roots. He’d already had a successful business career and was looking to start a hobby farm when someone suggested raising organic eggs and rekindled his love for chickens. Now his daughter’s joined him in the business, making this the fifth generation of the family to farm in Richmond.

“Our primary goal is to have a good quality of life for our laying hens and produce a truly organic egg,” Easterbrook says, adding, “It’s one thing to make a living, but it’s another when you feel good about what you’re doing.”

Rabbit River Farms is located at 17740 River Road, Richmond, BC. The farmgate store is open from 10 am to 4 pm daily in summer, and Friday through Sunday year round. Farm tours are available by appointment only. For more info, visit rabbitriverfarms.com. 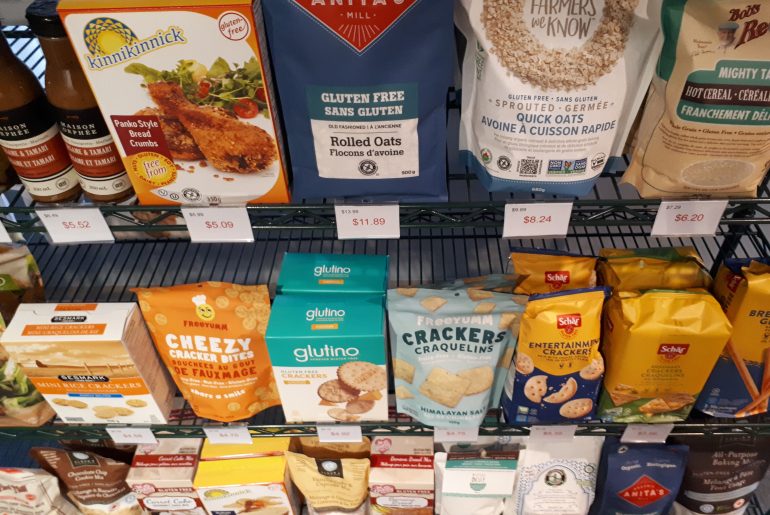 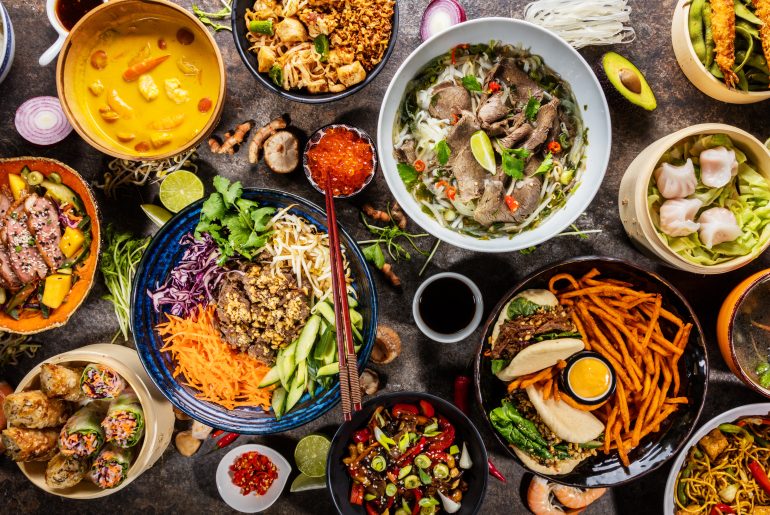 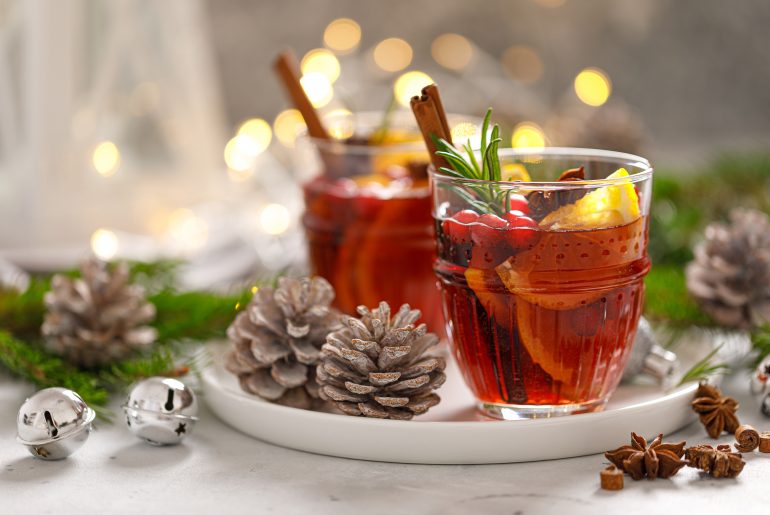