It’s looking a lot like Christmas, and for those who prefer to dine out rather than eat in during the holidays, local restaurants have got you covered.

Here are a few that will do the cooking for you.

Bombay Kitchen and Bar (1018 Commercial Drive; open December 24 and 25)
Authentic Indian dishes will warm you up when the weather outside is frightful.  On the menu are tandoori chicken, prawns, veggies, lamb chops, and goat chops alongside vegetarian dishes like tofu tikka masala, eggplant bharta, and paneer vindaloo.

CAVU Kitchen Bar at the Hilton Vancouver Airport Hotel
Chilled seafood, charcuterie, marinated beef strip loin, roasted tom turkey, and more: look for a buffet-style for dinner on December 24 and 25, with seatings at 4:30 and 7 p.m. The Christmas Day buffet brunch, meanwhile, features all the trimmings plus Starbucks coffee.

The Observatory at Grouse Mountain (6400 Nancy Greene Way)
The restaurant at the Peak of Vancouver is hosting a festive Christmas lunch daily up to and including December 24. Options on the three-course menu include baked pacific oysters, roasted filet of ling cod, roasted butter turkey breast, and blood orange trifle, all served with a side of stunning scenery.

Mahek Restaurant and Lounge (9470 – 120th Street)
Take a culinary trip to India via dishes like lamb and goat curry, chili paneer, fish tikka, and prawn biryani. The restaurant is open until 10 p.m. December 24.

The Taphouse Coquitlam (405 North Road)
Happy Hour runs all day on December 24 (11am to 8pm), alongside offerings like flatbreads, burgers, fajitas, and deep-fried pickles.

Kozak Ukrainian Eatery (444 6th Street)
Open every single day of the year from 9am to 9pm—with the exception of December 25 and 31, when it closes at 5 pm)—the restaurant makes items like borscht, pyrizhky buns, and pierogies just like mama used to.

Amaranthus (810 Quayside Drive)
Situated within the River Market, the plant-forward restaurant run by the same team behind El Santo recently added cocktails to the menu. Open till 4 pm on December 24, it serves up vegetarian dishes like squash risotto, Brussels sprouts with pumpkin-seed hummus and poached egg, and chickpea fritters.

Newlands Golf and Country Club (21025 48th Avenue)
Check out the Festival of Trees before the elaborate dinner buffet on Christmas Eve. 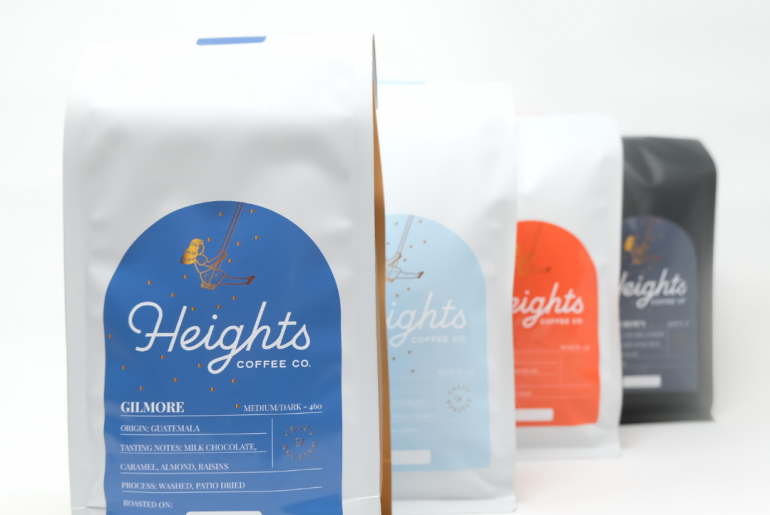 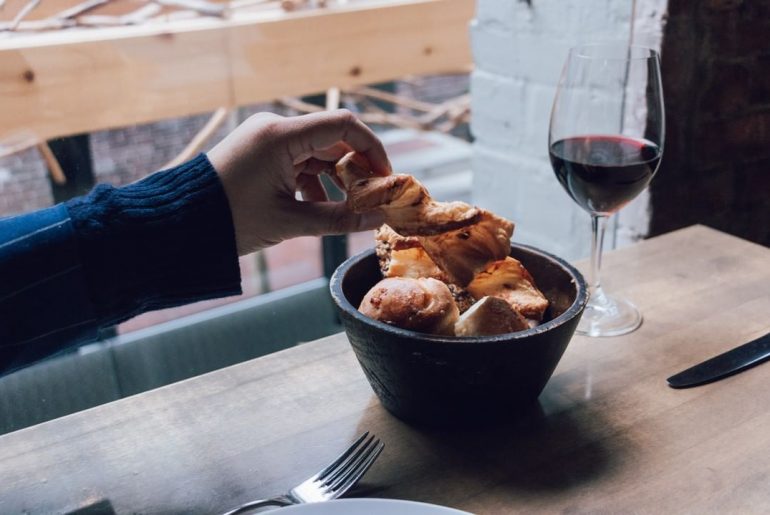 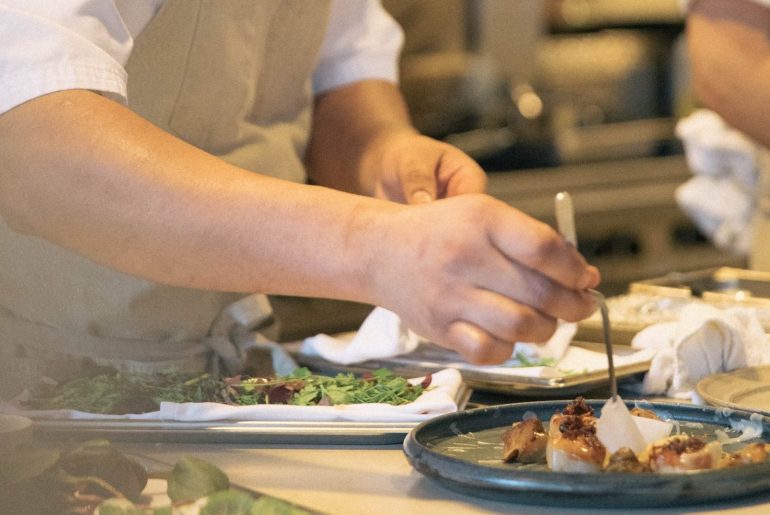