Space Flight: Trying the Most “Out There” Beers at Galaxie Brewing - West Coast Food

The Galaxie Craft Brewhouse in White Rock sits tucked just away from the hustle of Marine Drive, steps from the promenade, pier and the beaches. A perfect place to escape the world for an afternoon and try on some beers that take classic North American brewing methods and boost them with some unique experimentation.

We arrived on a warm Sunday and got a nice spot in the sun on their large patio right off the sidewalk on Vidal Street, under a graffiti-style mural that is just one of the many galactic references you’ll find decorating the airy 60-seat establishment that has served a number of purposes over its almost 75-year history, including a recording studio and yoga center. Spaced out vibes, for sure.

White Rock was bustling that day and it truly felt like summer was nearly here. Fitting then, that brewmaster Doug Card’s menu of eight taps, all brewed on-site, was light and refreshing, and big on summer fruit flavours.

First up was the Solar Tangerine Sour, nice and dry with a slightly tart essence of citrus peel that was finished with a malty goodness to balance it out. It’s a nice and respectable ABV of 4.3% so it’s okay that these go down with the ease of a cold lemonade after a day of yard work. 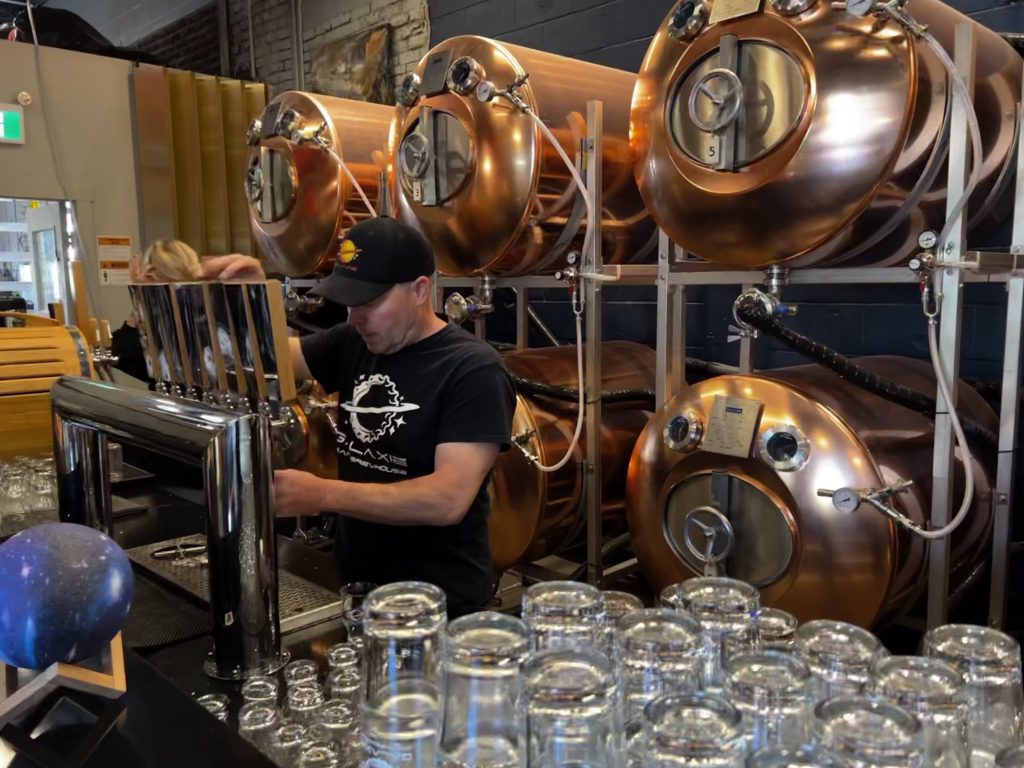 I expected the Milky Way Strawberry Ale to come in a bit sticky and sweet. Partly it was the name that got me thinking that way, and partly it was my experience of strawberry beers: usually done up in a cloudy wheat-based beer and overly, well, strawberry. Not this one. This strawberry ale was golden in colour, and eschewed the sugary for the crisp tartness of fresh-picked strawberries that are maybe a day or two shy of being fully ripe. The berries’ essence sat in the back, happy to complement the piney Mosaic hops upfront.

The Blue Moon Blueberry Wheat Ale continued the fruit-forward trajectory we’re on with a funky and floral beer with a slight haze to quench a thirst. And the Luna Landing Lime Berliner Weisse answers the age-old question: What if Bud Light Lime was actually good? Big juicy limes with just enough sweetness to balance and not overtake the tartness of the Weisse. 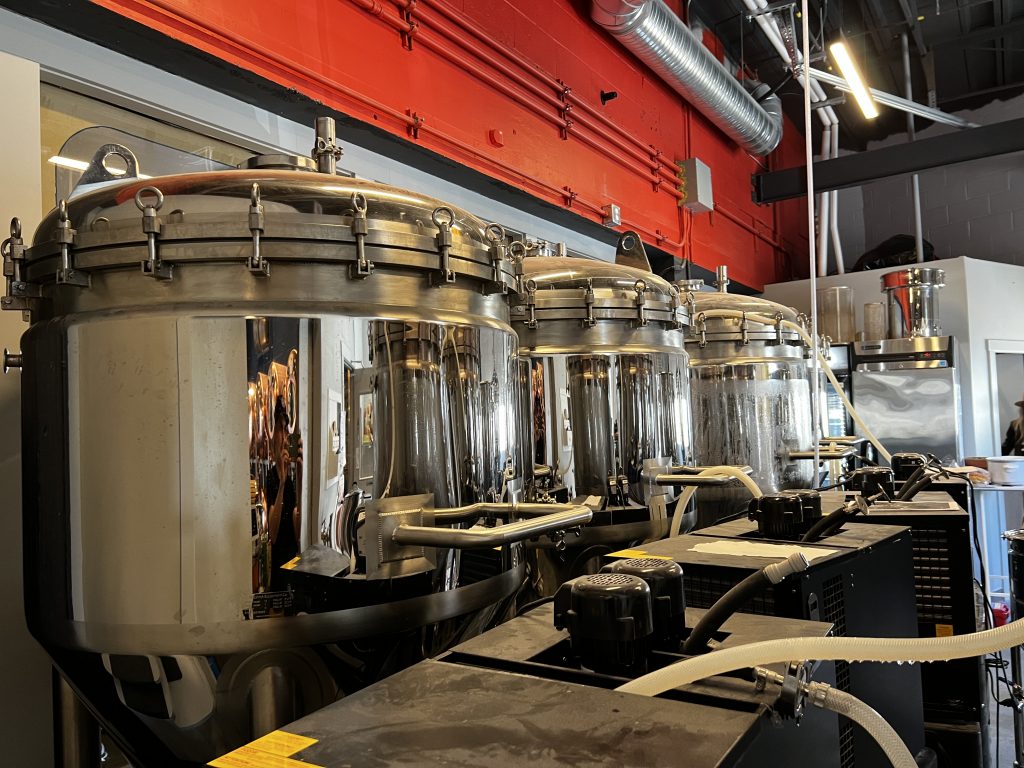 After requesting to sample the beers Doug considered most unique, it was surprising to see an IPA in the mix on the round “planet” of tasters he brought out. But once again, expectations have no place at Galaxie. The Nebulous IPA boasts an ingredient list of no less than 7 kinds of malt and 4 different hops varieties, and with that, you might expect a big chewy thing, but this IPA was light and dry and drank almost like a real tasty pilsner. Another great warm-weather option when you can see the ocean from your seat. 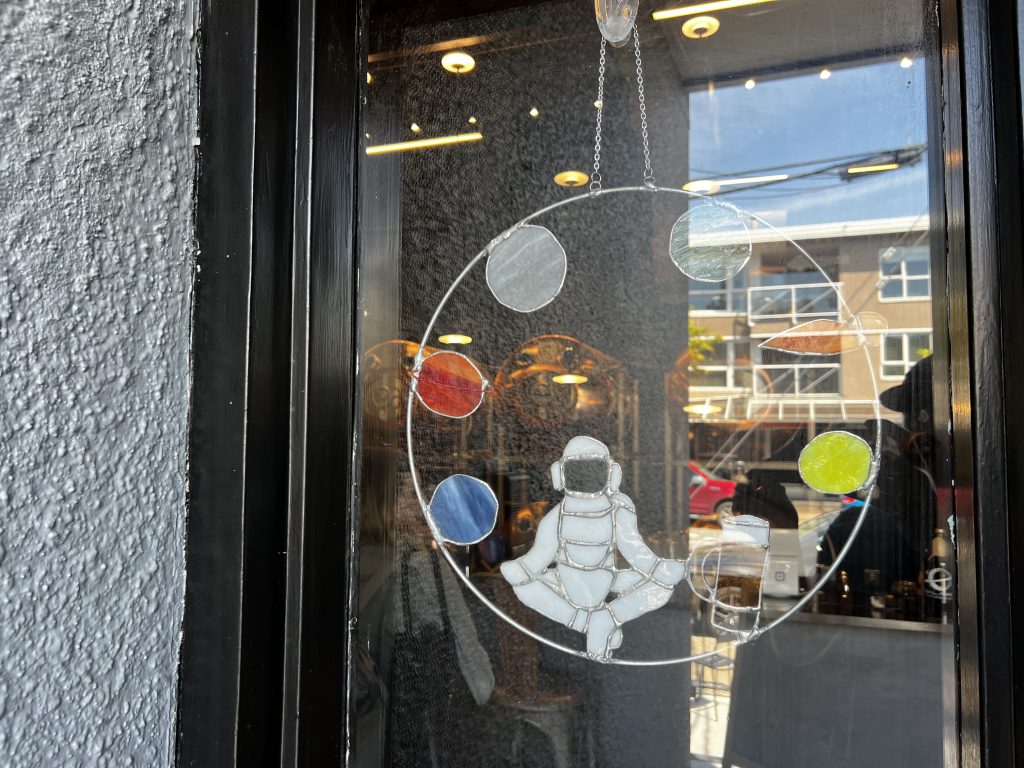 There’s a big selection of snacks here too, including some out-of-this-world pretzels, plus live music, comedy and game nights. As your summer takes off, be sure to schedule a landing at Galaxie Craft Brewhouse. 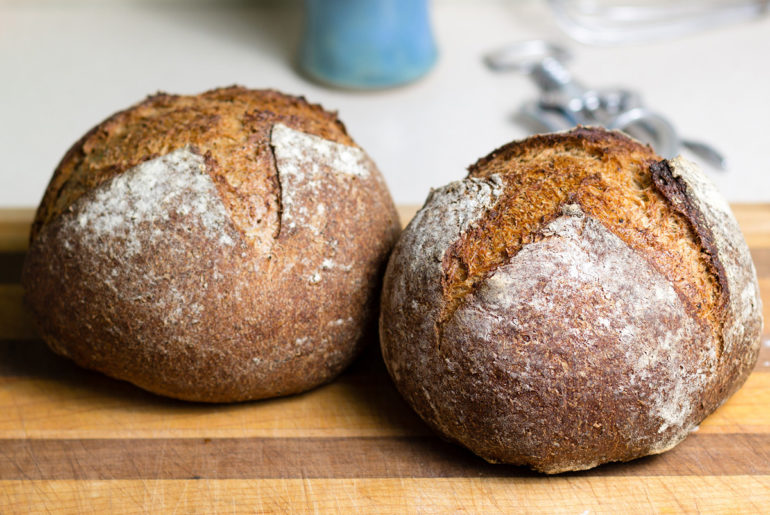 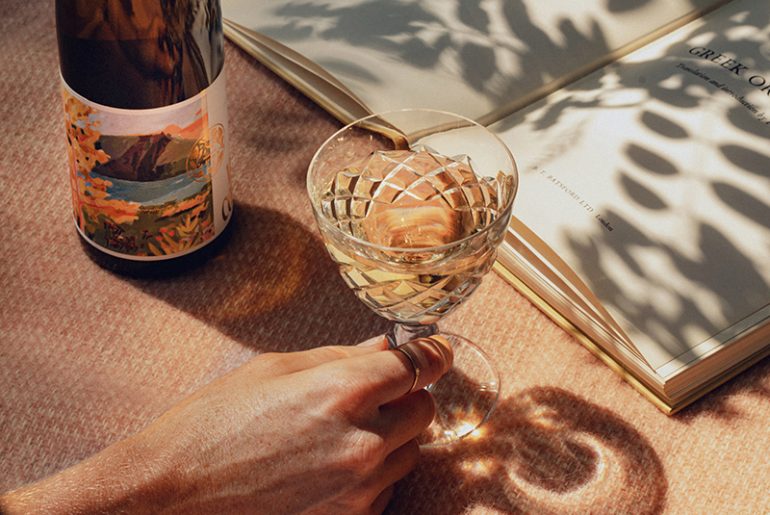 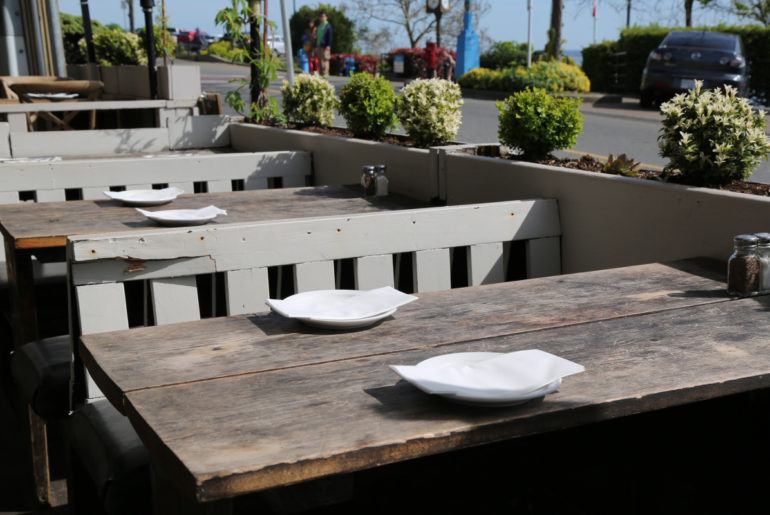